It is with great sadness that we announce the death of one of our Academicians, Judith Greenbury. 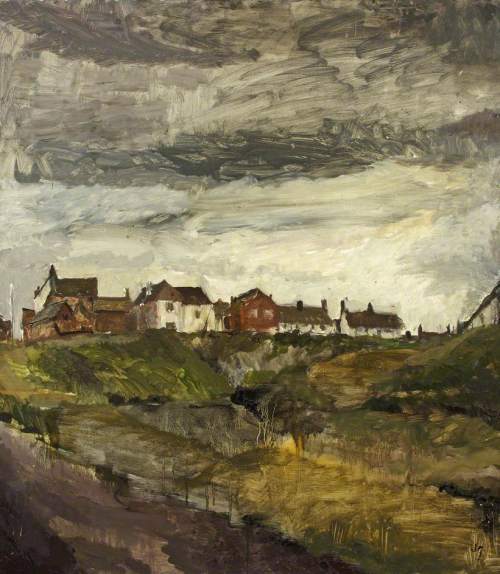 Judith Greenbury studied at the West of England College of Art in Bristol, under the tutelage of George Sweet, followed by the Slade School of Fine Art in London.

More recently, she became known for her travels around the country to paint piers from Eastbourne to Tenby. She has on her journey depicted the piers of Clevedon, Weston-super-Mare, Cromer and Blackpool amongst others. These works have been compiled into a publication by Sansom & Co entitled ‘Piers and Seaside Towns: An Artist’s Journey’.

Over the years, Judith showed her work in several solo exhibitions including the Alpine Gallery, London. Her work has also been seen in numerous mixed exhibitions: The Royal Academy, New English Art Club, the Royal Society of Portrait Painters and the Royal Society of British Artists are institutions which have shown her work. Indeed, two of her works were displayed at the RWA last autumn as part of our 163rd Annual Open Exhibition.

She died on 4th April. She continued to paint in her studio room in her house right up until her final illness.

Her watercolour of Brighton from our permanent collection is currently on display in our foyer.